The secrets of caffeine -

“I just can’t function without my morning coffee!” This is something most of us have said at some point in our lives. It’s certainly true that many of us don’t wake up properly until we’ve had our morning cup. And that’s down to one thing: caffeine. But why does it make you feel more alert? Which coffee contains the most caffeine? And how much is too much? You’ll find the answers here.

What is caffeine anyway?

Caffeine occurs naturally in more than 60 different plants – for example in tea, cocoa beans, the yerba maté shrub, guarana and the kola nut. It is actually a kind of neurotoxin. Caffeine is bitter, and most animals are sensitive to its taste. The plants use this characteristic to their advantage: to stop insects feeding on them. For us, it’s an incredibly popular pick-me-up – in the form of coffee. That’s because the caffeine in coffee is absorbed rapidly by our bodies. Its stimulating effects peak no later than 30 minutes after consumption. 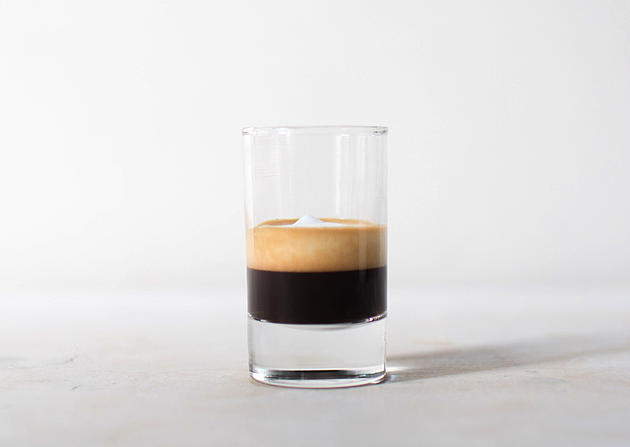 What does caffeine do in our bodies?

When we are tired, a compound called adenosine tells our brain that we should take a rest. In other words, it makes us feel tired. Caffeine has a very similar structure to adenosine and attaches to its receptors in the body. The result? Caffeine blocks the adenosine from latching onto these receptors and stops it from making us feel tired. However, the more coffee you drink, the weaker this effect becomes: clever as it is, the body responds by creating additional adenosine receptors (among other things).
Caffeine has other effects on our bodies, too: it stimulates our circulation and metabolism, and raises our heartbeat and pulse. It also causes blood vessels in the brain to narrow, which can help relieve headaches. Italians swear by their alternative to aspirin for treating a pounding head: an Espresso Romano – a double espresso served with a slice of lemon. 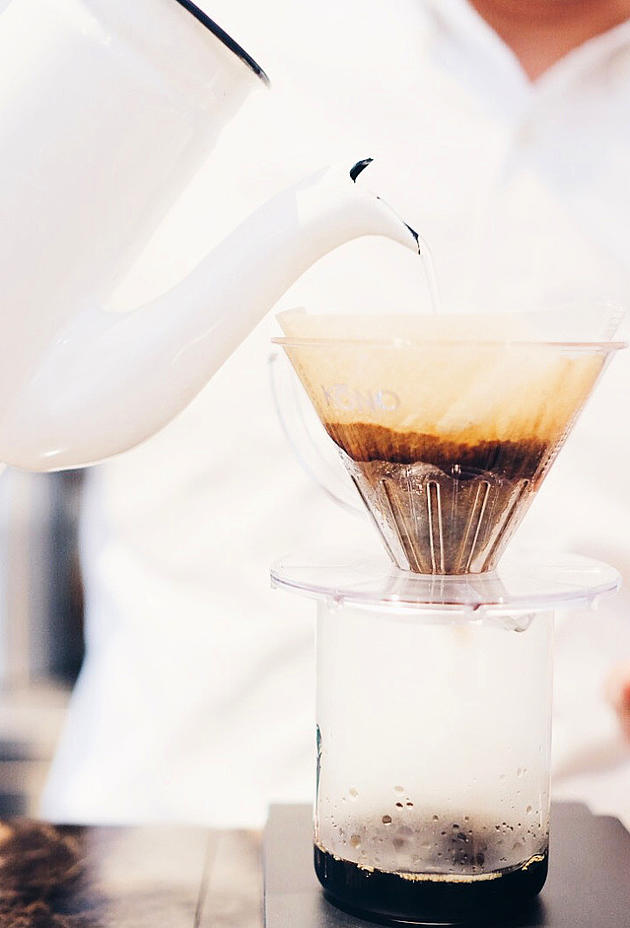 Which coffee contains the most caffeine?

While espresso is considered to be the ultimate pick-me-up, it doesn’t actually contain the most caffeine. Generally, it’s only possible to provide vague, average caffeine values for each type of coffee because the actual caffeine content depends on many different factors. Let’s start with the bean: robusta coffee beans can contain more than twice as much caffeine as arabica. Grinding level, preparation and, of course, the amount of coffee also play pivotal roles in the caffeine content. The quantity of coffee used is also the reason why a cup of filter coffee contains more caffeine than an espresso. Assuming, that is, that a cup of filter coffee is around 125 ml and espresso is around 25 ml. While an espresso tastes stronger, the smaller cup size means it contains around 30 mg of caffeine per shot; a cup of filter coffee on the other hand has about 100 mg. In milky beverages, for example cappuccino, latte macchiato or flat white, the amount of coffee also varies – and therefore the caffeine content per cup. Decaffeinated coffee contains the least caffeine at about 3 mg per cup. 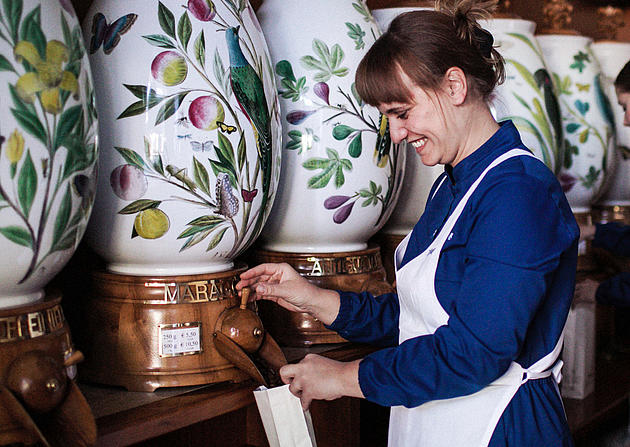 And what happens if you drink too much caffeine?

Drinking too much caffeine can lead to anxiety, insomnia, sweating and heart palpitations. Those who drink too much caffeine on a long-term basis are even at risk of cardiovascular problems. The European Food Safety Authority considers 200 mg of caffeine in a single serving (equivalent to about two cups of coffee) and 400 mg spread over the day (four cups of coffee) to be perfectly safe for a healthy adult.

Cookies for the purpose of analysis: We and our partners analyse how our website is being used in order to be able to better fulfil customer requests and offer specific services.

Cookies for marketing purposes: We would like to measure the range and effectiveness of our marketing measures and increase their efficiency.

We and our partners analyse how our website is being used in order to be able to better fulfil customer requests and offer specific services.

We would like to measure the range and effectiveness of our marketing measures and increase their efficiency.

You have the right to object at any time or to change your settings.
More about this can be found in our privacy policy and detailed cookie information.

Thank you for subscribing to our newsletter.

Thank you, your registration for our newsletter was successful. From now on we can inform you regularly about our news.
Of course you can unsubscribe from our newsletter at any time. You will find a corresponding link at the end of each newsletter.